At Swift River Music, it’s still all about the music: Americana Music!

Winner of the 2008 IBMA Recorded Event of the Year!

Andy May started Swift River Music in the late 1970’s and began producing and releasing his own records and cassette tapes. The label has grown into what his wife, Lauren — who now helps run it, calls a “micro-label” with nine artists and 19 releases. Our artists are hand-picked writers and performers who have something unique to share. Some are legends already. Some are just starting out. Some are folk, some are bluegrass, some are country or country rock, some are a little bit of all these and more. All are rooted in the vast, rich heritage of traditional American music.

Swift River also provides audio recording services for clients who are not on our roster. For our artists and our recording clients alike, we provide top-notch production at a state-of-the-art recording facility in Nashville, Tennessee. As producer, Andy draws on his years of production experience and his background as a recording artist, award-winning instrumentalist, and performer, and combines it with his other calling: that of educator, instructor and mentor. He knows how to capture the essence of both the artist and the music in the studio.

My interest in recorded music began when I first started listening to the radio when I was a kid. When I began to play guitar and mandolin and to learn the songs of my favorite artists, records were teachers and friends for me. In my early teens, my family acquired a Wilcox Gay reel-to-reel tape recorder. Poof!!! I now could make my own recordings. That’s how it began for me.

Swift River Music came about as a home for the recordings I started to produce back in the late 1970’s. In my late 20’s, having played music professionally for ten years, I realized that I needed an LP of my own to further my career both artistically and professionally. With the help of a good commercial studio and a bunch of generous band-mates and friends, I cut an album’s-worth of tracks. Wanting to be in control of the sound, the artwork, the liner notes, and the release date, I put the project out on my own “indie” label. Swift River Music was born!   –Andy May

Being based in Music City has its advantages! The supporting musicians we use on our projects are among the best in the world. They have played on blockbuster hits and critically-acclaimed works. They’ve toured with legends and they’ve won Grammys. They are consummate professionals.

We record at Mainframe Recording Studio, a state-of-the-art recording facility a that’s little off the beaten track and right on the cutting edge.

Most of our projects are produced by Andy May. A musician himself, he draws on his years of production experience and his background as a recording artist, award-winning instrumentalist, and performer and captures the essence of the artist and their music on each project.

Browse through our catalog of CDs! Listen to tracks, check out liner notes, download mp3s, order CDs…. Enjoy yourself! 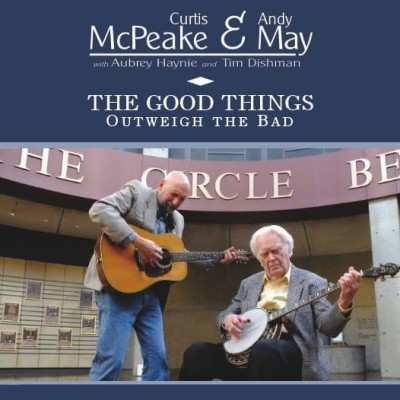 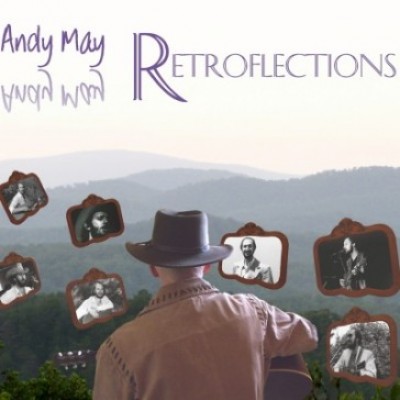 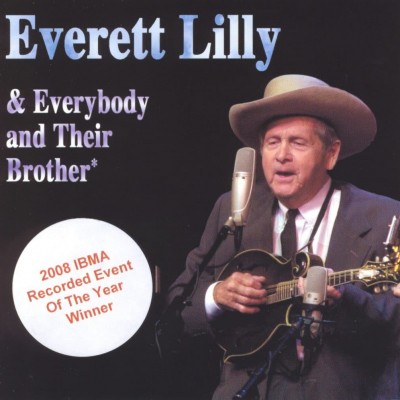 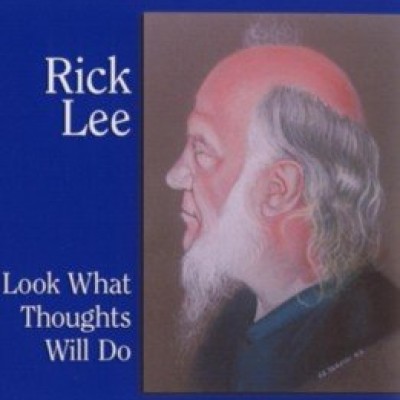 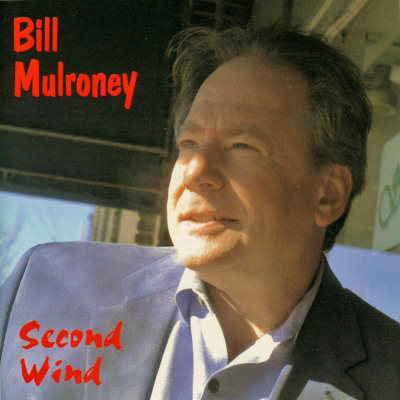 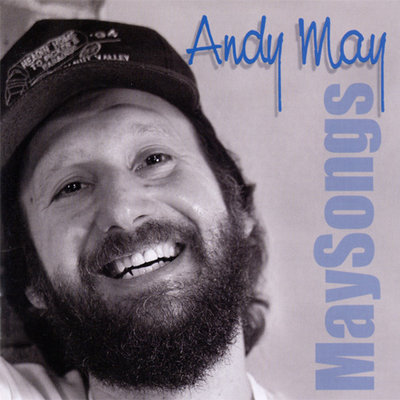 Parts of this site: