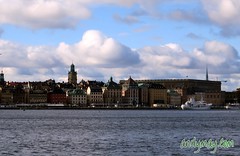 KRFC-FM: “Endless Possibilities” by Andy May